Noisy neighbours beware: noise complaints from church bells to rowdy crowds in a local pub are revealed in an Irish Sun investigation. 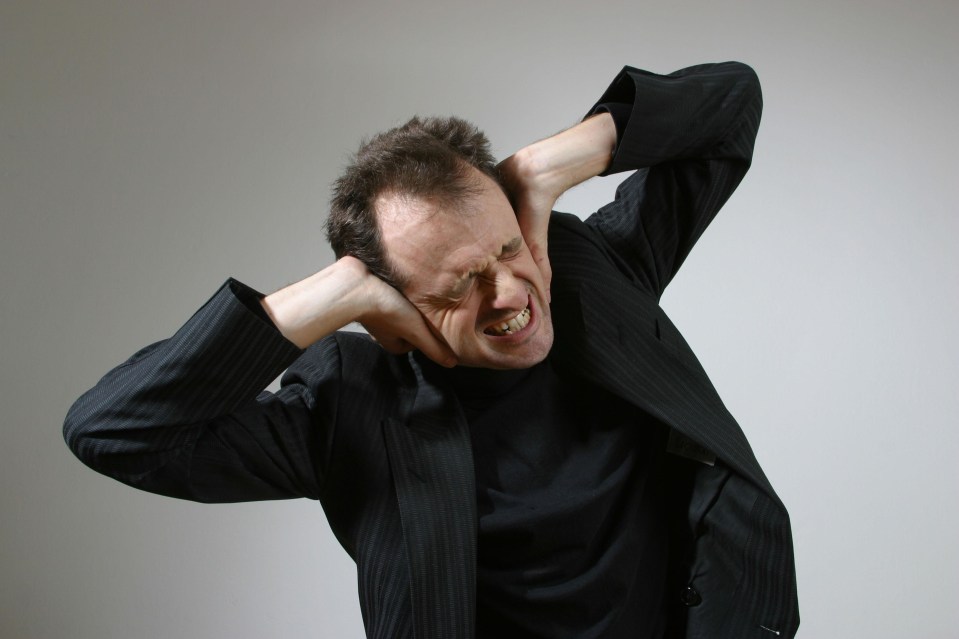 An Irish Sun investigation reveals almost 3,500 sound gripes were received by 15 of the biggest city and county councils across the country from 2015 to 2017. Neighbours and residents filed more than 1,000 complaints while the rest of the grumbles related to businesses, traffic and entertainment events.

A Sligo resident vented fury over a church’s bells ringing, while another complained about noise from a local pub.

Another Yeats County local moaned about barking dogs and generators at a halting site, while a report was also filed over bangers being ignited at a nearby farmland. Another complainant was driven mad by a neighbouring lawn repair business.

Officials from South Dublin County Council received 521 gripes over the two years. A spokesman said: “The predominant reason for the making of complaints was the nuisance being felt because of the loudness.”

The documents were obtained via a Freedom of Information request.

People also reported illegal burning and the burning of smoky coals, which is banned in larger towns.

Donegal alone had 176 complaints over neighbours and businesses torching waste from 2015 to 2017. A further 17 were made about people burning smoky coal.

Dublin City Council received 30 complaints in 2016 and 50 in 2017 about burning or ­illegal hazardous material.

In Limerick 321 complaints were made about burning and 43 about smoky coal.

South Dublin County Council received 350 complaints about air pollution, of which 199 related to illegal burning and nine to smoky coal.