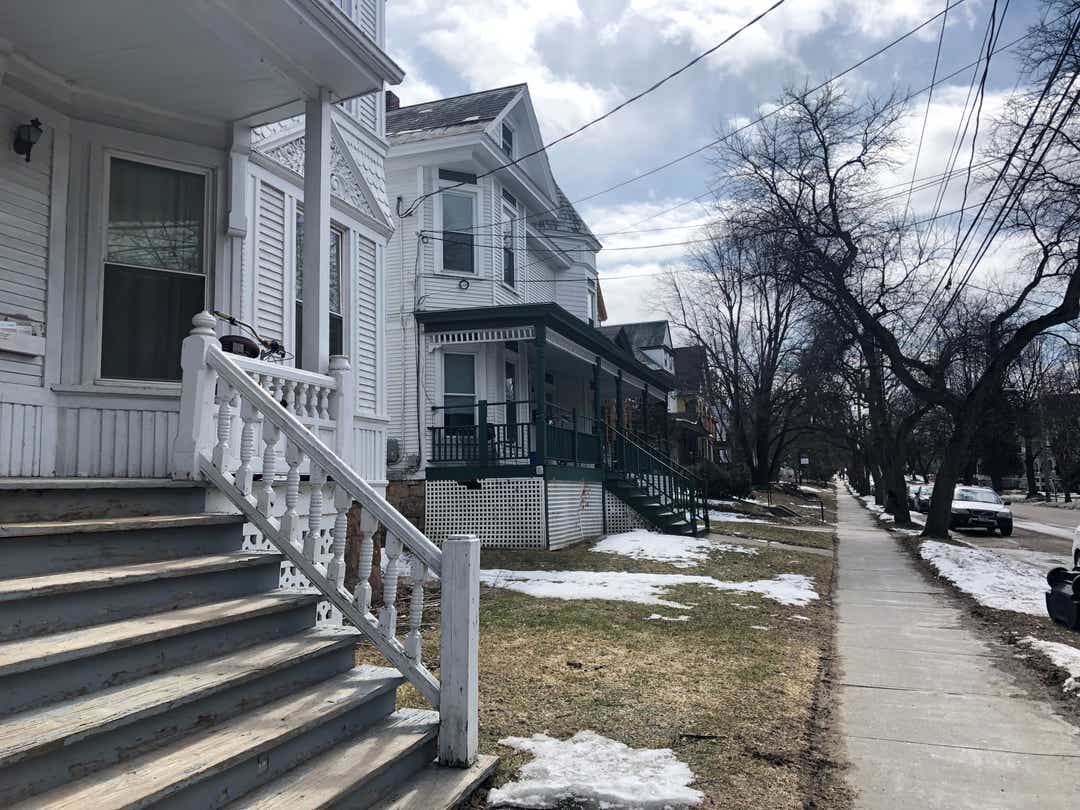 Burlington is getting quieter.

Between 2012 and 2018, the number of noise complaints the Burlington police responded to fell by more than half. 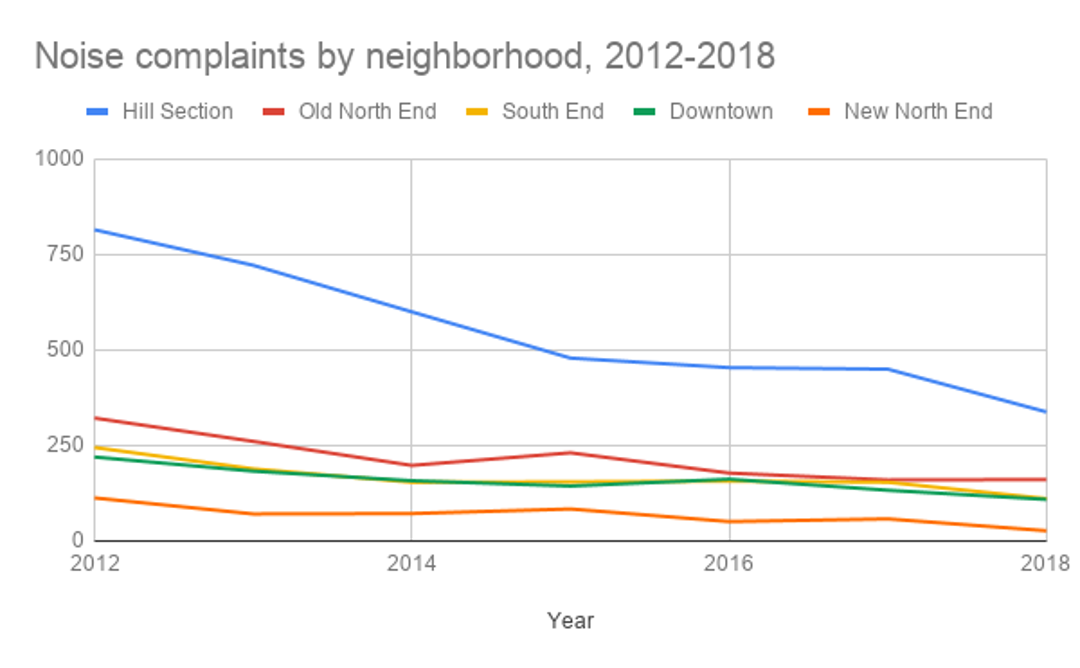 The biggest reduction came from the city’s noisiest neighborhood — the University/Hill Section. In 2012, the University of Vermont partnered with the city’s Code Enforcement Office and police to quiet the neighborhood through increased police patrols and outreach to landlords of “problem properties.”

The university also pays for the police to step up patrols in the area during typically problematic times.

Rachel Jolly runs Burlington’s Restorative Noise program, which allows residents who receive noise tickets for parties — called “social noise” — to reduce the amount of the fine by participating in a two-hour session and doing community service.

The session, she said, gives offenders the chance to build a deeper sense of connection with their neighborhoods.

Materials for UVM’s “Have a Heart campaign, which uses a child’s drawing and chocolates to encourage students to keep noise down
JESS ALOE/FREE PRESS

“So often, the ticket receivers are college students who came from other communities,” she said.

Non-“social noise” offenders can also reduce their fines by doing community service, but Jolly said the majority of the cases she sees stem from parties.

They’ve seen a dramatic decrease in the past few years. From 2010 to 2015, the program averaged 88 noise cases per year. Last year, they handled 8.

Noisiest neighborhood: The University/Hill Section. Nearly half of all noise complaints — 47 percent — came from the student-heavy area around the University of Vermont.

Quietest neighborhood: The New North End. Just under 6 percent of all noise issues originated in the Queen City’s northern reaches.

Noisiest months: August and September. Noise incidents tend to peak in the early fall, as students return to school and some move off-campus for the first time.

Noisiest day of the week: Saturday, though Friday and Sunday also generated high numbers of complaints.

More: Burlington’s student-dense Ward 8 works get out the vote on Town Meeting Day

Tips for a respectful party